We’ve been celebrating Bristol’s diversity and how migrants enrich the city during our virtual World in Bristol Festival along with our community partners at 91 Ways to Build a Global City.

People have come to Bristol for thousands of years and for different purposes, whether socio-economic, political, religious or cultural. Similarly, many Bristolians have migrated overseas for various reasons, most famously actor Cary Grant (aka Archibald Leach) seeking fame and fortune in Hollywood.

This shifting, diverse population is reflected in the stories at M Shed. We’ve highlighted a few of them here but you can see them in the ‘Joining Bristol’ display once M Shed re-opens. 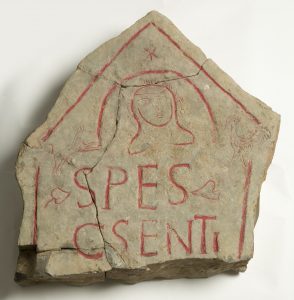 About 1,700 years ago a man called Gaius Sentius marked the burial of his wife or daughter with a tombstone. The tombstone was discovered in 1873 at Sea Mills, which was once the site of the Roman town called ‘Portus Abonae’.

We know little about Gaius. He could have been here as a trader or descended from a soldier from another part of the Roman Empire. Whoever he was, he is the earliest person in the Bristol area for whom we have a name.

You can learn more about the tombstone by watching our short film ‘The Hope of Gaius Sentius’.

Over half a million enslaved Africans were transported on Bristol ships to the Americas 1698 to 1807, and some were then forcibly brought to Bristol to work as enslaved servants. Bristol’s involvement in transatlantic slavery is told in the People Gallery at M Shed. 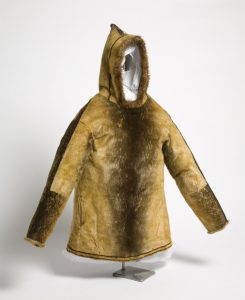 A less familiar account of forcible removal to Bristol concerns three Inuit captives who were brought to the city by Captain Martin Frobisher when he returned from his voyage to Canada in 1577.

They were a man, woman and baby boy, known as Calichough, Ignorth and Nutiok. Everyone was curious about these people. The Mayor of Bristol gave a reception where Calichough demonstrated his kayaking and hunting skills on the River Avon.

Sadly, all three soon died of infectious diseases. Calichough and Ignorth are buried in St Stephen’s churchyard in Bristol. 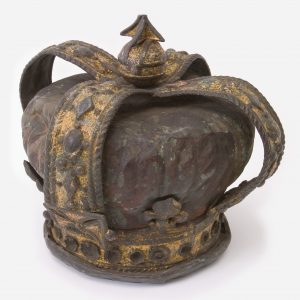 Whilst Catholic Irish refugees fleeing famine in the 1800s were treated with disdain and suspicion, other refugees have occasioned a mix of alarm and compassion.

Around 400-500 Huguenots or French Protestants came to Bristol in the late 1600s, fleeing persecution by religious authorities.

Francis Billo is believed to have been a Huguenot who was a skilled brass-worker. He became a freeman of the city of Bristol in 1720.

Kayse Maxamed arrived in the UK as a refugee from Somalia in 1997.

‘People in Bristol were very friendly and made me feel welcome. There are a few people who just don’t understand why we are here. We had to flee otherwise we probably would have died.’

Kayse settled permanently in Bristol in 2004 to study for a degree and began working for the NHS as a mental health worker.

Helping to rebuild Bristol and the search for better prospects

Iva Williams (featured picture) moved from Jamaica to Bristol in 1962 to join her fiancé. She found it difficult to adapt to her new life and missed her family and friends as well as Jamaican food and sunshine. At first, Iva and her husband faced discrimination and ‘dead-end’ jobs but she soon became a nurse at Frenchay Hospital. Now she can’t imagine living anywhere else.

‘I grew up so much in Bristol, that I now consider it my home.’

Despite coming to Bristol to help rebuild the city after the war, many African-Caribbean people faced racism and mistreatment but fought for equality. You can hear more about this in Clive Smith’s podcast – Bristol’s Afrikan-Caribbean legends of martial arts.

People often think of European migration as a recent occurrence but Maria Policella and her husband, Luigi, arrived in Bristol in 1919. They came to England from southern Italy in 1909. In the early 1900s, many people left their homes in the rural south of Italy in search of better prospects across the world. The Policellas lived and worked in Marlborough Street, near the Bristol Royal Infirmary. Luigi made ice cream, which he and Maria sold from their shop. Luigi would also go out with a handcart packed with ice to sell ice creams in the centre of Bristol.

Study in the city

Bristol has a reputation as a popular city in which to study, attracting thousands of students from Britain and across the globe. Muzzamil (Muzz) Lakhani came to Britain from Pakistan in 2003, to study physics and astrophysics at the University of Bristol.

Muzz is partially-sighted and chose Bristol because of the support the University offers to students with disabilities. Muzz is an award-winning student.

‘The change of culture and a major university all seemed daunting at first. Yet I was determined to succeed. The University has been phenomenal in helping me, and the city of Bristol has literally stolen my heart.’

The 91 reported languages spoken in Bristol is testament to how brilliantly diverse Bristol is but interaction between different communities and racial equality remain another matter. The recent Black Lives Matter protests and spotlight on Bristol’s legacy of colonialism and enslavement have highlighted how deep these tensions run and have redoubled efforts to fight for change. As we celebrate The World In Bristol again this year, we hope this is a pivotal moment for changing a negative to a positive.

For further information about Bristol’s diverse population read Bristol: ethnic minorities and the city 1000-2001 by Madge Dresser and Peter Fleming.

Our thanks to UWE Bristol for sponsoring our Equality and Diversity programme. 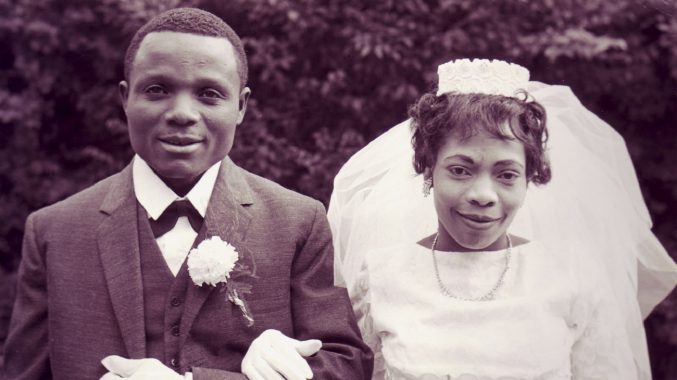