by Jayne Pucknell, archivist with the British Empire & Commonwealth Collection

We’re pleased to say we have now completed our film digitisation project! We have been working with our partners at Nulight Studios, to scan and digitally preserve some key films from the British Empire & Commonwealth Collection. Over 135 films have now been given expert treatment –cleaned, repaired, scanned – saving them for future generations to enjoy. The original films will now literally be frozen in time (deep freezing is the best way to preserve film) while we make digitised versions available.

Selecting films to scan was at times a challenging process. We wanted to pick some outstanding footage, include fragile films at risk of being lost forever, and to prioritise footage which helps highlight aspects of empire and its legacy. Amongst the treasures that we found, here are some stories we picked out…. 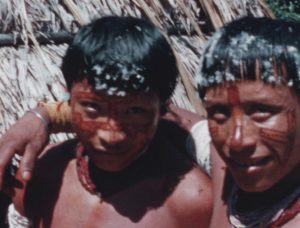 We have an amazing collection of films taken by Dr Cen Jones a medical officer and amateur film-maker (reference 2007/035 *).

Dr Jones was an expert in tropical medicine, who spent time in British Guiana (Guyana) during the late 1940s and early 1950s. His job was to give medical aid to the indigenous Amerindian population, amongst them the Waiwai people. The Waiwai are a very remote people, living in the southernmost part of Guyana, and Jones was there before other external influences changed their way of life. This makes his extensive footage so rare, and we are excited to see the results.

There are approximately 200 Waiwai now living in Guyana, with up to 2,000 over the border in Brazil. They are known for their weaving and artistic skills evident in their pottery, woven combs, and bone flutes amongst other items. 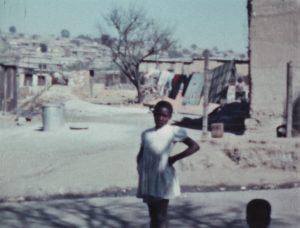 Another favourite are the films taken by Theresa Knowles. She was an art and music teacher during the 1950s in South Africa, and during her time there, went on travels with her friends in a car she bought. She kept journals, and in the first volume mentions her ‘new Bell and Howell cine camera’. We can see the results in her collection of films. A film she calls ‘The African’ (ref. 1993/068/1/4) explores local culture and people around South Africa. One section shows street scenes and a feeding scheme in the Alexandria Township.

Knowles had some success as an artist, in her later years being a member of the Clifton Arts Society in Bristol. She lived in Bristol until she died in 2005. 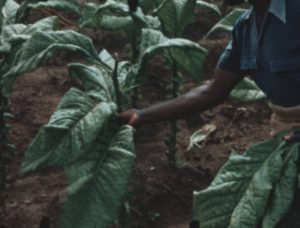 There is so much variety in the film collection. Another gem is from the Fromings collection, and it records the process of producing ‘dark-fired’ tobacco. Dark-fired tobacco is ready for harvest when the leaves are mature and will bend but not crack when folded. Douglas Fromings worked for the Marketing Board of the Nyasaland Government (now Malawi) during the 1950s. It was his job to oversee the purchase by the Board of the local tobacco crop in the Lilongwe District. He made this film to track its production (ref. 1995/075/003 *).

By the late 1950s around half of the adult population of industrialised nations smoked – in the UK this figure was as high as 80%. Cigarettes were cheap, legal and socially acceptable. Through the first half of the 20th century, smoking was promoted and marketed as beneficial to health, even recommended by doctors! Not such a popular product today, but instead now seen as one of the world’s deadliest consumer products.

Some of these films are not online yet but you can see many examples on our catalogue. You can browse by format or search for ‘film’. Get in touch if you have a question for us.

* These films have not yet been catalogued and are not on our online catalogue. Please contact us if you would like to view them. 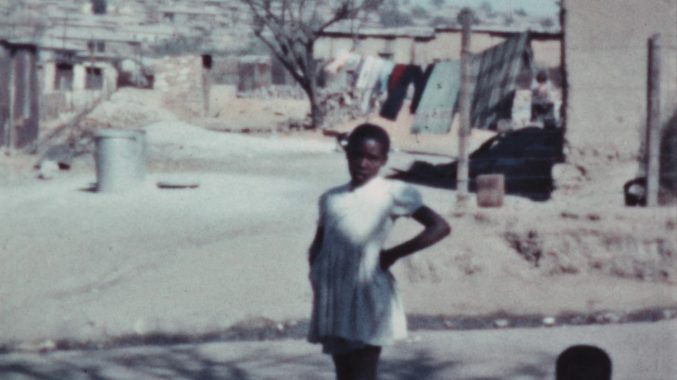