This exhibition has now finished.

Interventions/2 is a series of avant-garde films by artist and activist, Yoko Ono. The films play in rooms throughout the Georgian House.

Arising – a more recent work addressing the abuse of women also features within the exhibition. It was first exhibited at the Venice Biennale in 2013.

As part of the show, we invite visitors to write their personal wishes for peace and tie them to a tree branch. Wish Trees have been an integral part to many of Ono’s exhibitions around the world.

This exhibition is the first time that Yoko Ono has done a solo show in Bristol. Interventions/2 is curated by Jimmy Galvin, an artist, composer and curator based in Bristol.

We have partnered with Next Link and SAFE Link as part of this exhibition. Survivors who have used these services have written about their experiences of abuse and their commentaries will be on display as part of Arising. You can read more about this project on our blog.

The exhibition contains themes that some people may find distressing and some of the films include nudity.

The Georgian House Museum is open Saturday – Tuesday: 11am – 4pm. Please be aware that there are stairs to all floors, including three steps to enter the house from the street. There is no toilet or cafe facility.

Yoko Ono is a world-renowned artist whose work challenges people’s understanding of art and the world around them. From the beginning of her career, she was a conceptualist whose work encompassed performance, instructions, film, music, and writing.

Today, she is widely recognised for her groundbreaking films and radical music. She has exhibited work throughout the world and continues to work tirelessly for peace with her Imagine Peace campaign.

The title, Interventions/2 comes from a similar show by Yoko Ono that took place in Vienna in 2013. 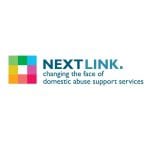 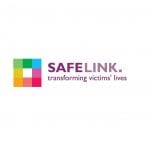 The Georgian House Museum is open Saturday – Tuesday: 11am – 4pm.

Please be aware that there are stairs to all floors, including three steps to enter the house from the street. There is no toilet or cafe facility.

To support the wellbeing of our staff and to ensure visitor safety, we have taken the decision to keep The Georgian House Museum closed until the beginning of April 2022, when the new season begins.

We appreciate this decision will be disappointing to those who take great comfort and pride from the city’s museums. We are equally disappointed – for us, preserving the city’s heritage and welcoming visitors is as much a vocation as a job, and a source of great satisfaction.

We look forward to seeing you in the spring. In the meantime, both Bristol Museum & Art Gallery and M Shed are open as usual.

While it’s not quite the same as visiting in person, you can explore the Georgian House through our 360° tour.

This exhibition has now finished. 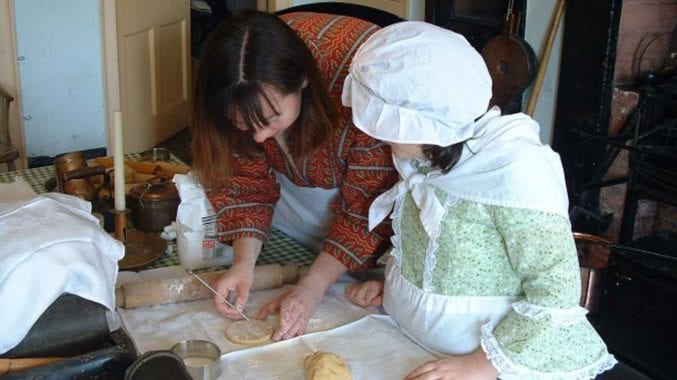 Your donation could help uncover more of secrets of life above and below stairs, for you and all visitors to enjoy.