Frameworks aims to raise the profile of five art collections that include world class historical, modern and contemporary fine and applied arts, all within an hour’s drive or a forty-minute train journey of each other.

Frameworks began in 2013 and is a partnership between:

See a map of all the venues.

See below for Frameworks news, exhibitions, events and projects. There are ways to get involved, too. You can get your hands on some wet clay and have a go at basic pottery techniques; watch demonstrations; visit a makers’ fair; and hear from some of the region’s best known ceramics makers and experts. Modern Art in Britain starts in December 2014 and runs through to autumn 2015, with five overlapping exhibitions and displays, one in each Frameworks partner venue.

It highlights gems in each museum’s collection, collectively featuring over 50 artists. There are many household names such as Barbara Hepworth, Alfred Wallis, Richard Hamilton, Lucian Freud and Howard Hodgkin, alongside artists deserving of a fresh look, such as Jack Smith, and younger contemporary artists whose work resonates with 20th Century art in the collections.

All of the displays include loans from the significant Swindon Collection. Between them they span 100 years of British painting and works on paper, shedding new light on approaches to modernism in all the collections through themes of reality and fantasy, domesticity and foreign lands, space and time, bodies and stories.

An Open Window
The Wilson, Cheltenham: 13 December 2014 – 8 March 2015
Read about the exhibition arriving at The Wilson.

Turner: Watercolours from the West The Mouth of the Avon © Bristol Museums, Galleries & Archives

Turner: Watercolours from the West brings together works from the Holburne Museum, Victoria Art Gallery, the Wilson and a private collection, and is the first outing of Bristol Museum & Art Gallery’s new acquisition ‘The Mouth of the Avon, Seen from a Cave below Clifton’.

These detailed early Bristol and Bath scenes show the emergence of interests that can still be seen in his looser, more atmospheric later works.

You can still see it at:

One comment on Frameworks: Great art in the West 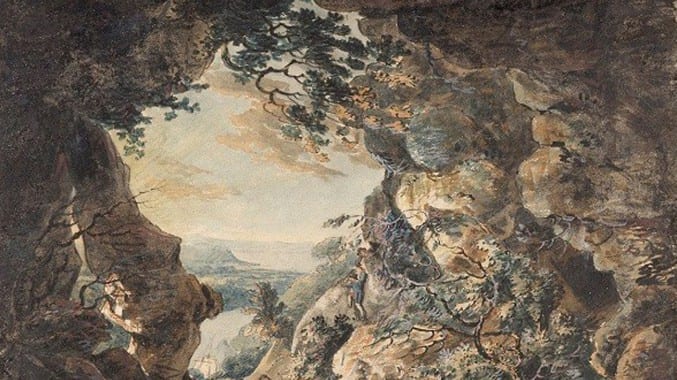