Since our last update on a 2015-16 exhibition about Death, we’ve hosted two community consultation sessions to get some more in-depth feedback from people outside of the museum. A range of local people were invited to hear about exhibition plans so far and to contribute their own ideas.

As part of the sessions, we used a speed-dating format where the eight themes each had a very different personality (according to their overall feel and the objects included in them). The groups gave us feedback and identified the areas they most liked and themes they were less comfortable with.

After the sessions we revisited the themes and many have changed their names and objects have been re-grouped. Each theme now has a clear Bristol link. We have a much clearer idea of where the gaps are in each theme and a list of potential loans. These include modern grave goods, a Buddhist shroud, a cardboard coffin, Anglo Saxon ship burial items, and contemporary ashes creations. Curators and documentation assistants are photographing and measuring the objects on our list so the designer can make scale plans, and curators from each department involved (World Cultures, Public History, Archaeology, Natural History, Eastern Art, Militaria, Bristol Archives and Numismatics) are padding out the records so we have more information about all the objects.

Our photographer from the Record Office has started photographing some of the key items so we can use high resolution images for publicity and articles. These include a Nigerian ancestor figure, a North American Indian jacket, an English sampler from 1842, a Victorian mourning dress, and a mortuary table from Bristol General Hospital.

Each conservator has been given the provisional objects list and they’re assessing the objects that they specialise in (Antiquities / Paper / Paintings). Some objects will require intensive work, so they’re being costed up to see what we can afford to send to external conservators. It’s probable that we’ll have to fundraise for particular projects – these include textiles conservation, a David Inshaw painting of a graveyard, and a 19th Century stained glass window from St. Stephens Church in Bristol. We’ve submitted a bid to the Wellcome Trust for the scientific part of the exhibition, which we’ll hear back on in January.

As part of our annual Mexican Day of the Dead event, we ran our first Death Café. It was an opportunity to discuss death and funerals over tea and cake & was facilitated by a funeral director and the national celebrant of the year! Other activities included arts and crafts; seeing Mexican Day of the Dead objects from the museum stores, contributing photos and mementoes of deceased loved ones to an altar built by local Mexican volunteers, sugar skull face painting, a talk about Mexican temple paintings, and Day of the Dead storytelling. As always, it was a very popular event which engaged visitors (including lots of children) in discussions about death in a friendly, non-scary way.

Our next tasks are finalising the objects list and submitting a design brief. The exhibition is due to open on 24 October 2015.

One comment on Exhibition planning: Curators’ update on an exhibition about Death 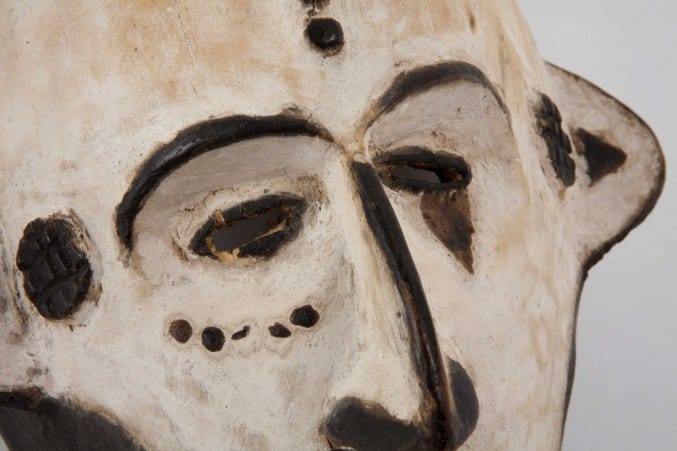