Every year we host art students from South Gloucestershire and Stroud College for work experience placements in our museums. Usually they would support our Front of House team but due to the pandemic, this could not be the case this year. Instead, we asked students to create artworks at home, responding to any theme from our museums.

The pandemic has made us review the ways in which we engage with others. This was a way to stimulate students’ creativity, as well as being able to still engage with them.

The themes ranged from Black Lives Matter and Magic to Wildlife and Being Human.

These are the final pieces from the students that participated.

“I’ve been looking into medieval witches for this project. I have chosen a collection of words that I think highlight this exploitation of women. I’ve also been looking into the pamphlets produced at the time, especially the prints. I’ve produced some lino prints including statistics, ways of identifying a witch, reasons for believing into witchcraft and how they were tortured.” 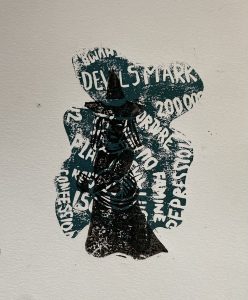 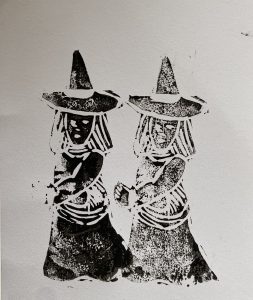 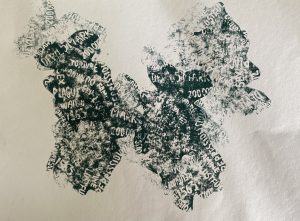 “My brief was do you believe in magic, focusing on artifacts that brings luck. So, I drew a lucky cat surrounded by other symbols of luck as it is said that a lucky cat brought wealth to businesses.” 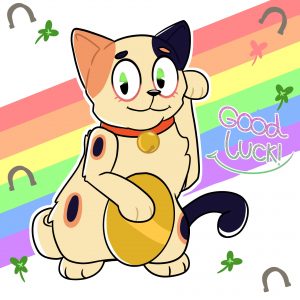 “I created two doubled sided concertina books that were inspired by the Japanese Haiku exhibition that was on the museum website. I’ve included famous Haiku poems into my work to show this.” 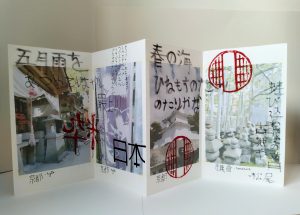 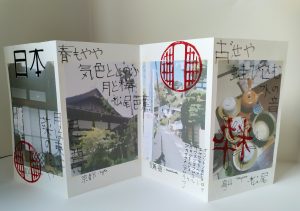 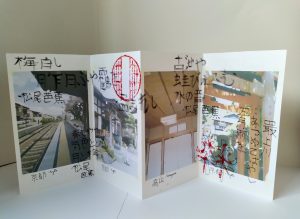 “My piece was around the Wildlife Photography theme.” 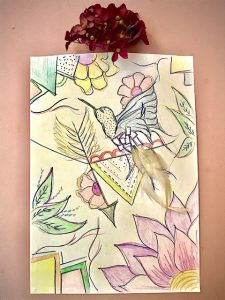 “I chose to focus on Black Lives Matter” 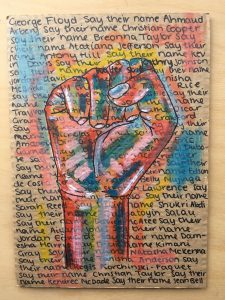 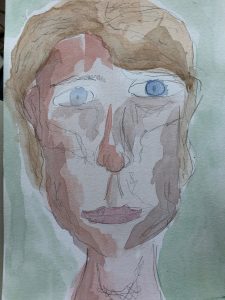 “Being human is hard and I think it would be a lot easier to be a robot as you never have an idea of what’s round the corner. As a human being you grow to love your family and freinds but you can lose them or have a bad relationship with them also you can enjoy a job or dislike a job. You can also be very isolated with no friends or family. This could be because you are a bad human or maybe a good human surrounded by bad humans.

Humans express themselves in many ways through love hate art. If a human experiances hate they can look to hurt each other emotionally or physically. With the human mind being so advanced people can look to use there mind as a weapon that animals and plants would find impossible I think it would be easier to be an animal some times and life would be more intresting though we are not as self dependent as animals in my opinion.

We have ruined are environment through greed. The human race is controlled by a select few people that create wars laws politics racial divides money. Politics has evolved over hundreds of years aristocracy to the future were hopefully people of all races and class’s and genders and sexuality’s have equal rights and equal pay and equal opportunity’s all round though. Politics had developed from select few ruling countries from castles with peasants living in poor conditions which were unhygienic and disease ran rife and food and work hard to come by.

Racism is something that is exclusive to the human race with people of alternative races being degraded and even traded as slaves.

Humans I believe still have animal instincts like all animals for example they love, hate excitement, fun and laughter friendship and I think the sooner we regress the better

Like the human face is individual so is the human personality. Human personality’s experience love and hate, loving objects friends and family even football teams also hating work or school, rules set by are boss or parents. Humans can also hate being hurt or offended holding possessions as symbols of sentiment not to be insulted or attacked.

Humans use symbols from cavemen to football teams to police badges to sentimental flowers at a wedding or funeral or remembrance day. Pets can also be seen as a symbol of sentiment like a cat or dog. Also every country has its own flag sometimes this can be misinterpritated in my opinion as people can identify you as a thret if you fly a different flag and can behave rasist towards you

Your face is an individual part of your identity made up of eyes nose mouth or skin. This is used as a symbol to identify you from other people. Your features are hereditary and there for sentimental in a number of ways” 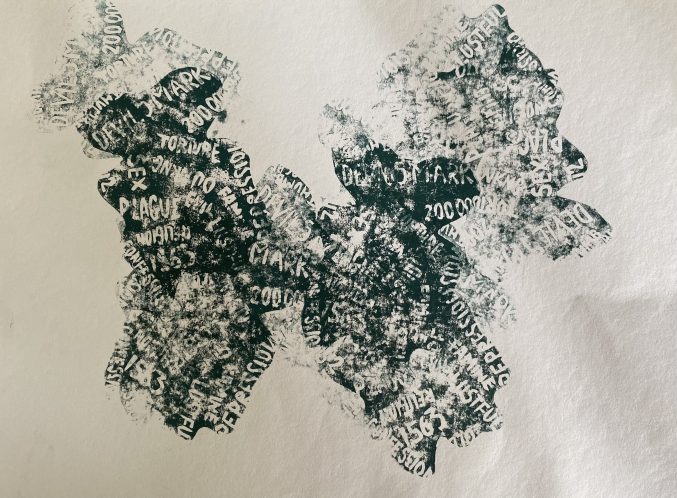