As part of my MA in Curating at the University of the West of England, I have spent the last nine months on a work placement at Bristol Archives, in the British Empire and Commonwealth Collections (BECC) team.

When I arrived, the team were halfway through the initial two-year cataloguing programme and my mentors Jayne Pucknell and Nicky Sugar (BECC archivists) were already well acquainted with the contents of the vast photographic collection.

Nicky and Jayne would often tell me anecdotes about specific albums and their photographers, adding to the mysticism surrounding the images. It was this personal and amateur nature of the BEC collection which first attracted me, and is what makes it such a unique resource.

I applied for the placement as an artist, with an interest in both the British Empire and its relationship with photography. My grandfather lived and worked in Zambia, Nigeria and India over a thirty-year period, so I am used to the sorts of familial imagery that is frequently found within photographs in the BEC collection. 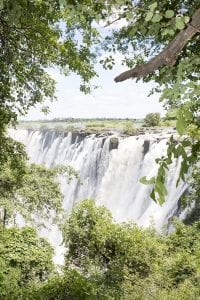 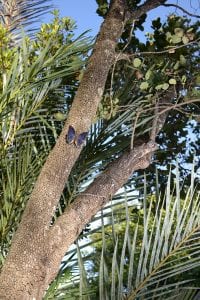 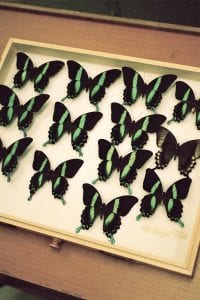 In 2016 I travelled to Zambia where I retraced journeys made by my grandfather, making my own images along the way. My most recent photographic project, Charaxes Imperialis, is inspired by the butterfly collection I inherited from my grandfather, which he amassed during his life overseas.

Now housed in the Natural History Museum, London, I used the collection to re-address and question the history and legacy of empire. The project was awarded the Art & Photography DBACE award by the Deutsche Bank in July.

Through the funding provided, it will be exhibited in London in June 2018, with an eye to bringing the exhibition to Bristol soon after.

My involvement at Bristol Archives has taught me a lot, and through developing my knowledge of archival practice, I can now apply this to future artistic endeavours. During my placement I’ve helped to catalogue the Carlin collection, East Africa Railways & Harbours collection and Crown Agents Railway Archive.

On the 30 September the Empire Through the Lens exhibition opens at Bristol Museum & Art Gallery, which is the first time that BEC material will be exhibited since the collection was transferred to Bristol City Council. In the months leading up to the opening I have taken on many tasks, such as editing film, being on the exhibition committee and finding the young selector.

However, my main role was to conduct audio interviews with the image selectors to accompany their chosen image and written accounts.

This involved travelling and arranging meetings with this diverse group, made up of donors, relatives, artists, curators and academics. Whilst producing these interviews it was fascinating to hear first-hand accounts of work in the colonies, as well as hearing varying opinions on the British Empire and its complicated history.

Overall, my time working on the BEC collections has been an enlightening experience, in which I have had the space and privilege to think objectively about the legacy of the British Empire. It is a contentious history that has no closure, and continues to be misconstrued and simplified in the mainstream.

Collections like this, with the right professional involvement, have the capacity to reconfigure these difficult images, in ways that can present opportunities to better understand both the past and the present. 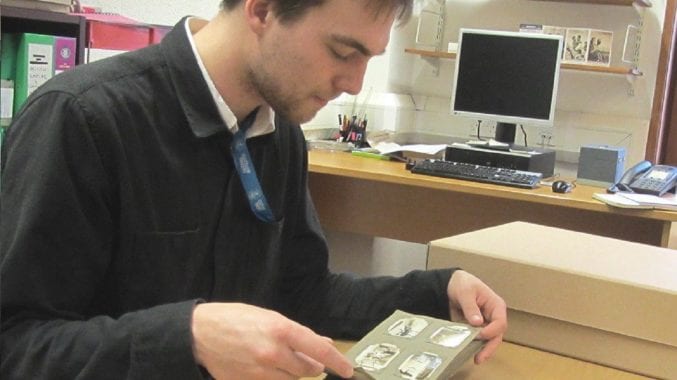