By Kate Robertshaw,  Museum Studies student at University of Leicester 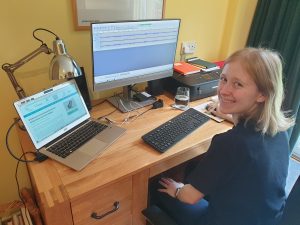 I have had the opportunity to work with the British Empire & Commonwealth Collection (BECC) at Bristol Archives over the past month as part of a remote placement. It has been an amazing experience to take part in the process of publishing its unique oral history collection online.

The collection comprises the life stories of many thousands who lived and worked throughout Britain’s former colonies.

While the majority come from the perspective of the coloniser (particularly British government officials and expatriates), BECC hopes that making these recordings more widely available will encourage greater critical discussion about the effects of colonisation on the world. 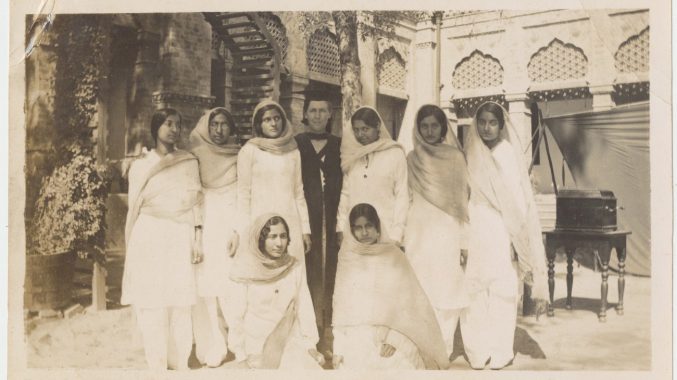 There are also many hundreds of oral histories that offer alternative perspectives of Empire. These include Māori servicemen who fought alongside Allied forces in WW2 and women in India and Pakistan who fought for greater political autonomy. One of these was the politician Syeda Abida Hussain-Imam whose voice you can hear in the clip below, talking about the “baggage of colonialism.” 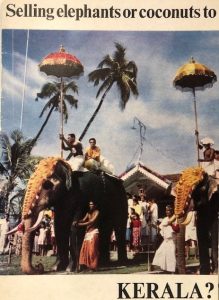 One of my main duties has been to review each audio recording for sensitive information before it is released online. Oral histories are very personal accounts, so it is important that any information that could compromise an individual’s right to privacy is flagged before a decision is made as to whether or not it should be made publicly available. This includes information such as health conditions, defamatory statements, political or religious beliefs.

Although we have a responsibility to make as much material available as possible for the public to engage with and learn from, we also need to safeguard those who generously donated their voices to the collection.

To uphold both of these obligations, it is important to follow the appropriate guidelines to assess whether this oral history would pose significant risk to any living individual if released publicly. This means that I must consider if any identifiable individuals are likely to still be alive or if their next of kin could be affected by the release of such sensitive information. 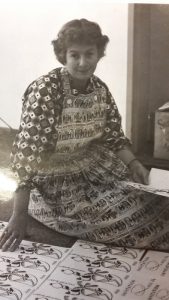 By and large, very few recordings are considered to be high risk and the Archives are looking forward to putting the first of these online in the near future.

This experience has taught me so much about the inner workings of the archive and the handling of digital collections. As someone who had a limited education about empire at school, it is incredibly powerful to hear the voices of those who lived through the eras of colonial rule and revolt.

I hope that sharing these stories with others helps open up new, critical conversations about our colonial past and what this means for us today.

These oral histories were collected during the 1990s by the British Empire & Commonwealth Museum (which was open to the public between 2002 and 2008).

They number around 2,000 interviews, which were recorded to highlight multiple personal perspectives on the legacies of Empire.

The digitisation and cataloguing of the oral history collection was generously funded by the National Lottery Heritage Fund as part of the British Library’s Unlocking Our Sound Heritage programme.

This is one of many collections which the British Empire & Commonwealth Collection (BECC) has been working to make accessible online.