Bristol Archives recently obtained historic papers relating to Bristol merchants and shipping (ref. 46588). We bought it at auction, thanks to grants from the Friends of Bristol Museums, Galleries & Archives, and the Victoria & Albert Museum Purchase Grants Fund.

The volume of business letters, receipts and other documents was compiled by an unknown collector. It contains around 115 documents dating from the 18th and 19th centuries. Many relate to Samuel Munckley (1720-1801), a Bristol merchant, shipowner and slave trader. We already hold other records of his financial interests, including the ship Blaze Castle (refs. AC/MU and 37671).

Papers related to Bristol ships include a crew agreement for a voyage by the Blaze Castle to Madeira and Barbados in 1769. There are insurance documents for several ships, including the Planter (1740), Jupiter (1740s) and Tyro (1829).

Insurance document for the Jupiter, sailing from the island of Barbados, 1740s

Receipts from Bristol businesses show sales of goods such as gunpowder, steel, coal and buttons. These were often supplied to ships, highlighting the importance of the port for the city and surrounding areas.

Two receipts record large amounts of sugar imported from Jamaica and Barbados. Sugar, produced by enslaved labour, was a key ingredient for many foods and drinks in Bristol.

There are also letters and other papers about the Great Western Steamship Company. Brunel’s steamship was built in Bristol and the documents show materials sourced from local firms. Several items relate to insurance, just after the ship’s troubled maiden voyage in 1838. 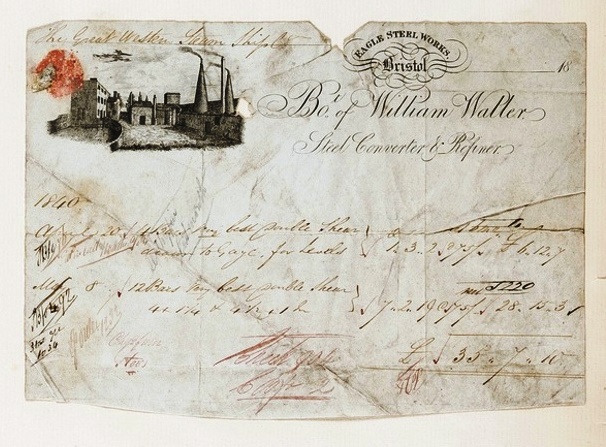 Together, these papers provide evidence about merchants, shipping routes and trading of goods. They document the networks that connected Bristol with foreign ports and cities. They also offer a wealth of information about Bristol businesses and links between them.

Finally, there is some material related to England’s wars with France. A bond of indemnity for the privateer ship Sterling dates from the Seven Years’ War (1756-1762). It allowed the Commander “to subdue and retain ships, men, money and merchandise belonging to the French King.” Other papers show the appointment of captains during the Napoleonic Wars (1803-1815).

A detailed list of the contents of this volume is available on our online catalogue.

All these items are available for consultation in the Bristol Archives searchroom. 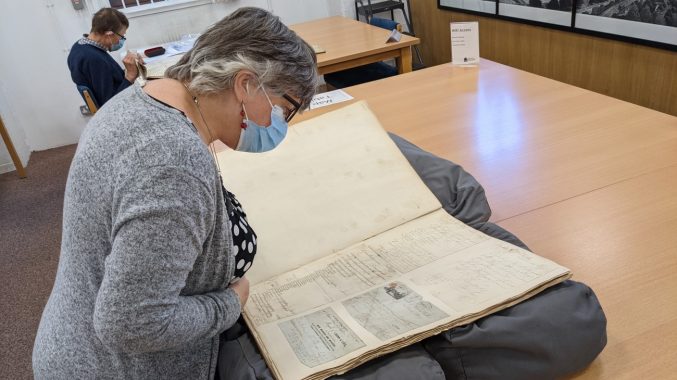