Our staff and invited guests introduce their favourite documents from the Bristol Archives collections. For this edition, Malcolm Boyns, Archivist has selected a petition to alter the place for public executions of criminals, 1773.

This petition, addressed to the leaders of the Bristol Corporation, comes from the records of the Town Clerk. It was drawn up by some of the city’s most eminent citizens, including Thomas Tyndall, the Bristol merchant who built Tyndall’s Park.

They explained that: “a great number of new houses hath been erected… and many other improvements made upon Kingsdown and Saint Michaels Hill… to the manifest benefit and advantage to the said city…”

“The proprietors… have been discouraged from making farther improvements there, by reason of very considerable damage being constantly done… at the time of executing the law upon criminals for capital offences.”

The problem, as the petitioners saw it, was that public executions at the top of St Michael’s Hill were devaluing their property and stifling further development of the area.

Despite the high profile of the petitioners, it seems that their request was not granted. The gallows remained until 1820, when public executions were transferred to the New Gaol on Cumberland Road.

What I love about this document is that it clearly displays that NIMBYism was as prevalent in the 18th century as it is today. Mind you, it is difficult to blame the residents for not wanting a gallows practically in their back garden!

The reference number for this document is: TC/Adm/Box/26/10 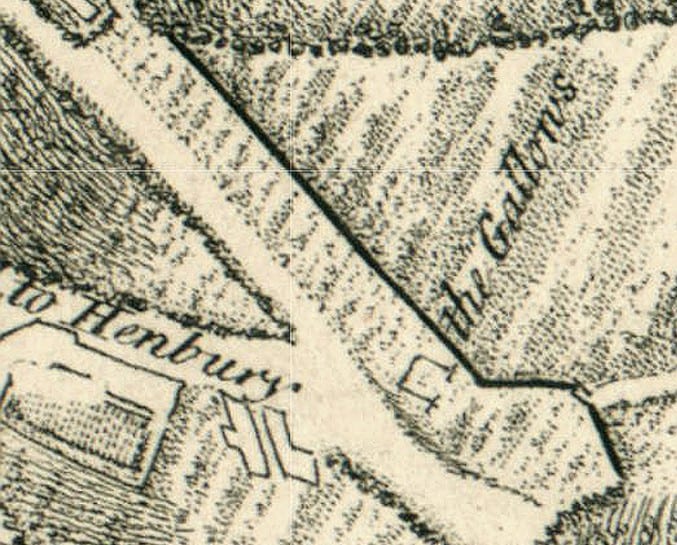